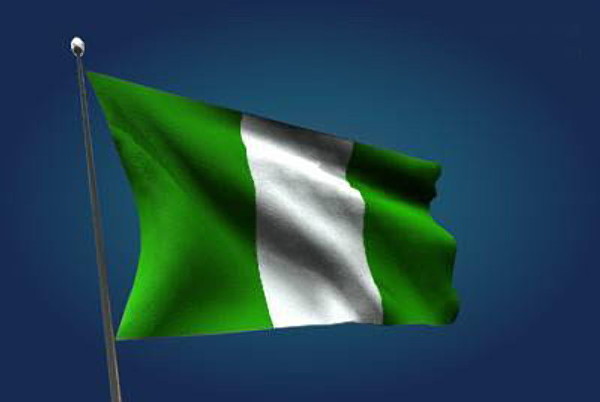 After the Second World War and following Indian independence, the British government envisaged the gradual and ordered replacement of the Empire.
The Empire would be replaced by a Commonwealth of Nations tied together by language, shared history and economic interdependence. Colonial administrators would hand over the reins to moderate local pro-British leaders.

In practice, the road to independence was much quicker and rockier than had been initially planned by British officials and politicians. Indian independence created a momentum of its own. Nationalist feeling was raised in colonies.
This handed the advantage to more radical nationalist leaders who favoured rapid independence and less deference to colonial the rulers. The costs of suppressing uprisings and insurgencies in Kenya and Malaya concentrated minds in the British government, as did continuous US pressure against British imperialism and the blow to imperial pride of the failure of the Suez expedition.

It was in this context that in 1956 Ghana became the first African colony to gain its independence. Four years later Nigeria followed Ghana’s lead. Nigeria was the most populous country in sub-Saharan Africa. It encompassed both Islam and Christianity, hundreds of ethnic groups and a wealth of natural resources.

This film, in terms that are patronising today, shows how the British government perceived this handover of power in Nigeria. The British government saw itself as taking the final step in the stewardship of local inhabitants towards civilisation, and independence. The government’s self-image was that of a benign and diligent administration. As the troubled post-independence history of Nigeria suggests, this optimistic self-image was not a wholly accurate reflection of the realities.