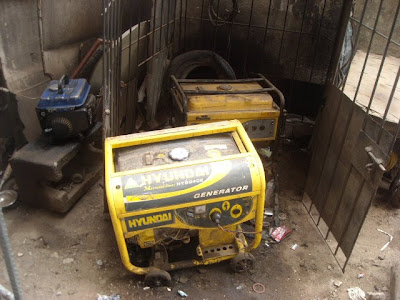 The incident took place at 109/111, Alakuko Road, Akera area of Agbado, a suburb of Ogun State.The three friends were apprentices in a welder and vulcaniser’s shop partitioned with plywood.

They were sleeping in one of the shops and left the generator working on the other side when they died in their sleep after inhaling the fume. The incident, was reported at Ayila Police Station. 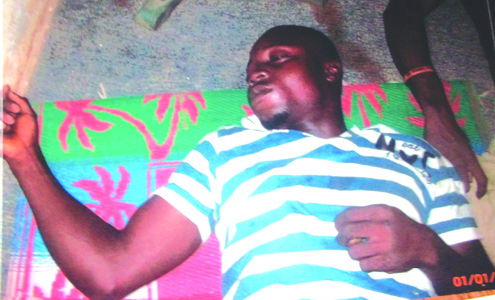 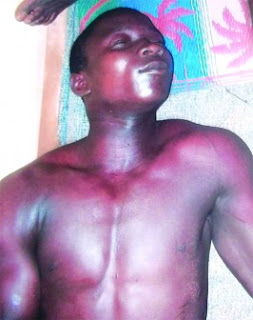 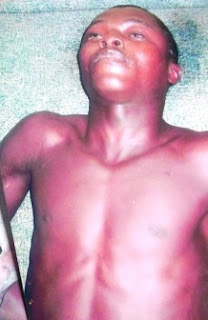 Mr. Shoremi Moses, the landlord of the shops where the incident happened, reported to the police that the three youths had died in their sleep.

When the policemen arrived the scene of the incident, they discovered that the victims were foaming from their mouth, ear and nose, an indication that they were choked to death by the generator fume.
Meanwhile, the families of the deceased have told the police that there was no need for post mortem to be carried out since nobody was responsible for their death. The bodies were subsequently released to them and they have been buried.

When P.M.NEWS visited the police station, the Divisional Police Officer, DPO, Supol Daniel Okere, was said to have gone to the Area Command.

When P.M.NEWS visited the scene of the incident Monday morning, some youths were seen mourning and discussing the circumstances that led to the death of Saka, Kadri and Wale.