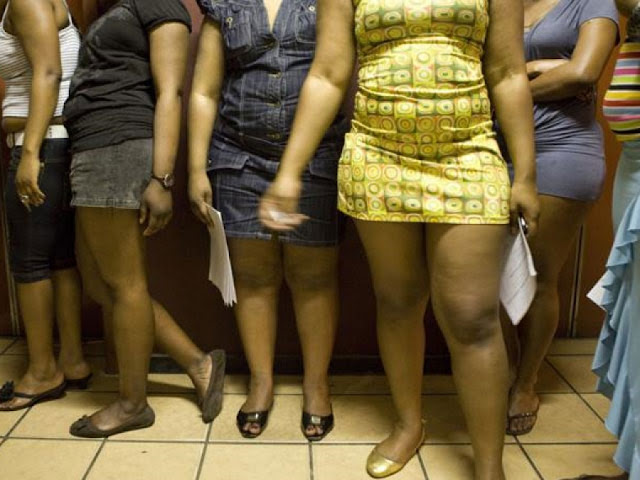 According to the victim Jennifer Uche, 27, she had an agreement with Mr. Obamiro to have sex with him and he was to pay her N5, 000 for one night.
But few minutes after Obamiro had begun the affair,  a gang of seven other boys suspected to be close associates of Obamiro ganged raped her.

Her legs and hands were held each time one of them is taking his turn, until she lost consciousness.
When she regained consciousness, she saw that N800 was dropped for her by the perpetrators of the act.
4 of the suspects are still at large.